The American Samoa Observatory (SMO) is located in the middle of the South Pacific, about midway between Hawaii and New Zealand. It is characterized by year-round warmth and humidity, lush green mountains, and strong Samoan culture. The observatory is situated on the northeastern tip of Tutuila Island, American Samoa, at Cape Matatula.

The observatory was established in 1974 on a 26.7 acre site. Since its construction, it has survived two major hurricanes, an earthquake, and a tsunami with only minor damage. A staff of 3 operates the facility year round. This observatory has the distinction of obtaining 30% of its daytime power from solar panels.

The territory of American Samoa consists of 7 islands that lie 4700 km (2600 miles) southwest of Hawaii, in the center of the Pacific Ocean and are the oldest of the Samoan Islands. The total land mass for the 7 islands is 197 sq km (76.1 sq miles) with 74% belonging to the island of Tutuila. Tutuila is roughly 30 km long and 6 km at its widest point with Pago Pago Harbor at the center of the island. This harbor is the remnants of a volcanic crater and a deep sheltered location, prime as an ocean vessel port. The majority of the population resides on this island. The NOAA GML Observatory lies at the northeast tip of the island, on Cape Matatula, just past the village of Tula. The drive from the airport to the observatory is roughly 24 miles, passing the major shopping areas, the port, the center of government, the open market, and numerous villages nestled along the main road, AS001. 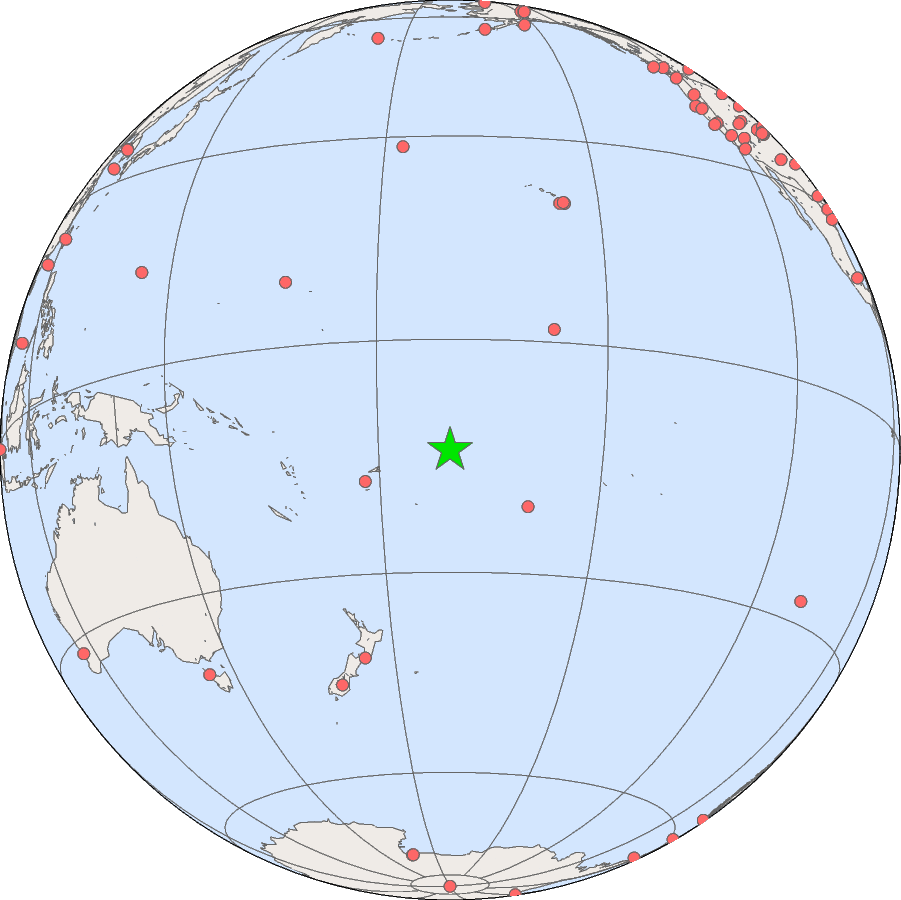